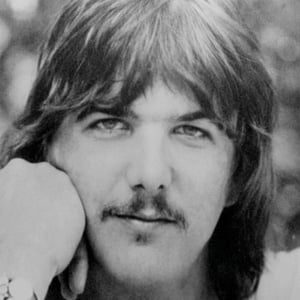 Songwriter and guitarist best known for his time with The Byrds and The Flying Burrito Brothers.

His passion for country music developed while he was a student at Harvard University and founded the International Submarine Band in 1966 whose only album, Safe at Home, came out after the group had split up.

He was recognized as a key contributor in the blending of the country and rock genres.

He endured his father's suicide and his mother's alcoholism as a child. He grew up with a little sister named Avis.

He cited Elvis Presley as one of his earliest musical influences.

Gram Parsons Is A Member Of

The Byrds
Born In 1946
Songwriters
Scorpios