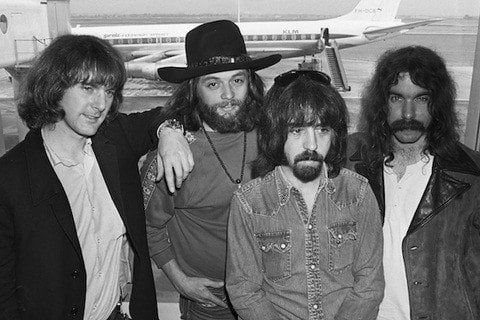 1991 Rock and Roll Hall of Fame inducted band which was named by Rolling Stone as the 45th Greatest Artist of All Time in 2004. The original lineup consisted of Jim McGuinn, Gene Clark, David Crosby, Chris Hillman and Michael Clarke.

Members of the band went on to be a part of popular groups such as Crosby, Stills, Nash & Young and The Flying Burrito Brothers.