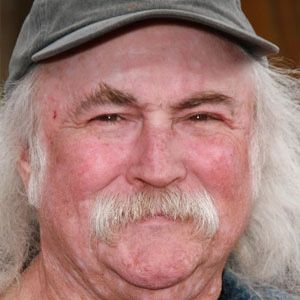 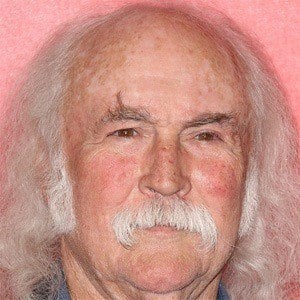 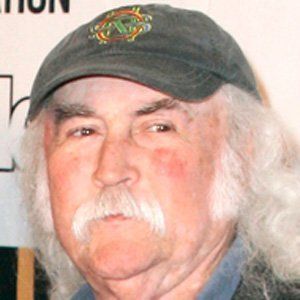 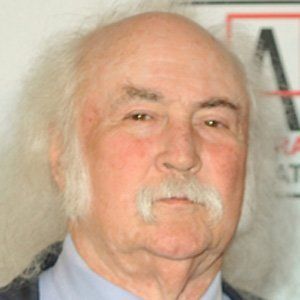 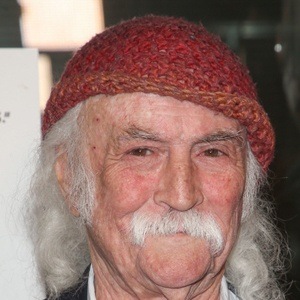 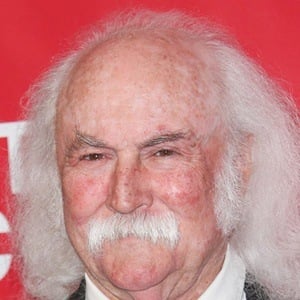 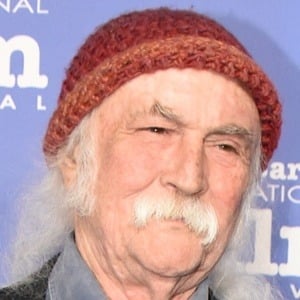 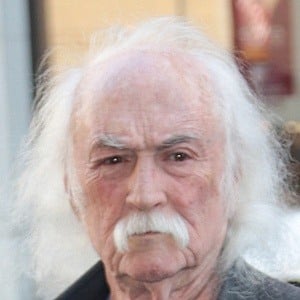 Guitarist, singer, and songwriter who was a member of the classic rock bands The Byrds and Crosby, Stills, Nash, and Young.

He went to Santa Barbara City College to study acting; however, he ended up dropping out in order to dedicate his time to making music.

His debut album If I Could Only Remember My Name, released in 1971, was certified gold.

He married Jan Dance on May 16, 1987. He has three sons and three daughters. His father Floyd Crosby was a cinematographer who won an Academy Award for his work on the 1931 film Tabu.

He was joined by Stephen Stills, and in Crosby, Stills, Nash and Young.

David Crosby Is A Member Of