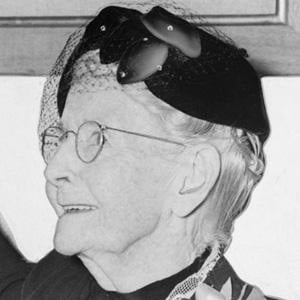 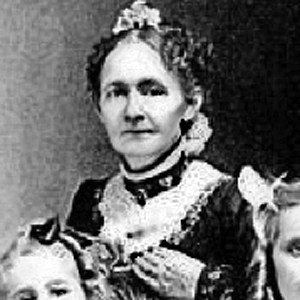 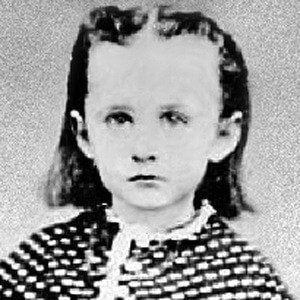 Folk artist best known for her rural, nostalgic scenes and her late-in-life success. She began painting at the age of 78. She was immensely popular during the 1950s, and her exhibitions traveled the world, shattering attendance records globally.

She produced more than 1600 canvasses across 30 years. She was discovered by engineer and art collector Louis J. Caldor in 1938 when he saw her paintings in the local drug-store window.

She was born Anna Mary Robertson, and she developed a childhood love of embroidery. She switched to painting, however, at the suggestion of her sisters after she developed arthritis. She married Thomas Salmon Moses in 1887. She and Thomas had ten children, but just five survived past infancy.

Grandma Moses Is A Member Of