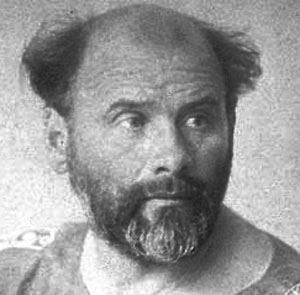 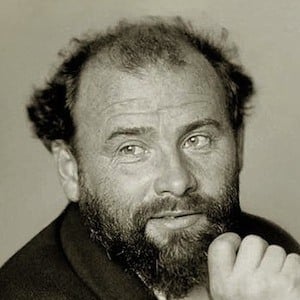 He attended the Vienna School of Arts and Crafts, where he studied architectural painting. He graduated in 1883. He was profoundly influenced by Vienna's legendary history painter Hans Makart.

He was awarded the 1888 Golden Order of Merit for his painting of murals in Vienna's Burgtheater.

He was one of seven children born to Anna Finster Klimt and the gold engraver, Ernst Klimt the Elder. He was in a long-term partnership with Emilie Louise Flöge, but historians were uncertain if their relationship was actually sexual. He fathered 14 children by a variety of women.

He was influenced by Vincent Van Gogh.

Gustav Klimt Is A Member Of