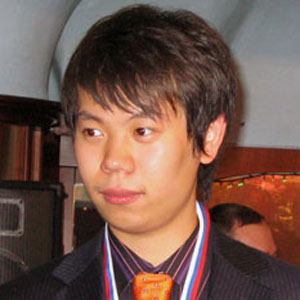 Chinese chess master who is one of the most highly ranked players world wide.

He burst on to the scene in 2003 by placing third in the U-10 World Youth Chess Championship.

In August 2012, he won the Biel Chess Festival in Bienne, Switzerland and in 2013 he was ranked the 14th best player in the world.

As a child prodigy, his family was very supportive of his pursuit of chess.

He is one of the top rated players in China alongside Bu Xiangzhi.

Wang Hao Is A Member Of