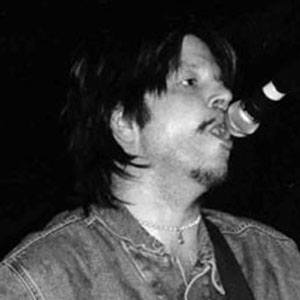 Musician and songwriter who played with the alternative rock and hardcore punk band Hüsker Dü.

His initial musical interests did not involve rock music at all, but were focused instead on film soundtracks and 1950s and 1960s hits.

His life was the subject of a 2013 documentary by Gorman Bechard, entitled Every Everything: The Music, Life & Times of Grant Hart.

He was born to a credit union employee and a shop teacher and his older brother was killed by a drunk driver.

He is a fan of musician Thom Yorke.

Grant Hart Is A Member Of