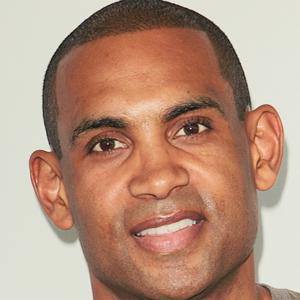 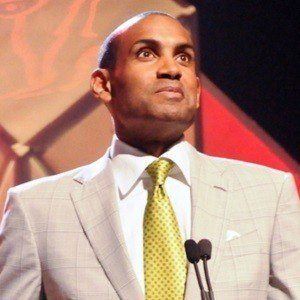 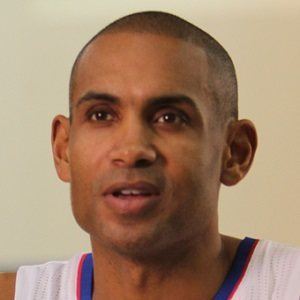 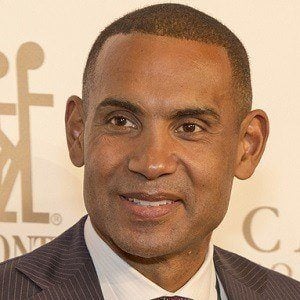 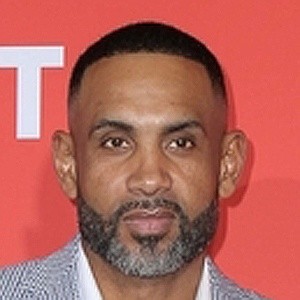 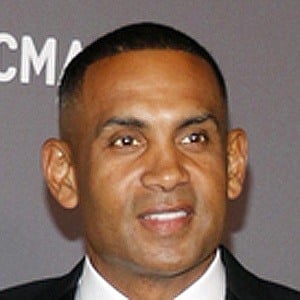 7-time NBA All-Star who was selected 3rd overall by the Detroit Pistons in the 1994 NBA Draft after winning two NCAA titles at Duke University.

He was involved in programs at Duke that promoted literacy and fought substance abuse.

He was selected to 6 All-Star games between 1995 and 2001, but injuries began to slow down his career. He returned to only one All-Star game.

His father was NFL runningback Calvin Hill and his mother earned a Ph.D. He married Tamia Washington in 1999. They have two daughters, Lael and Myla.

Singer/songwriter Anita Baker introduced him to his wife, Tamia.

Grant Hill Is A Member Of