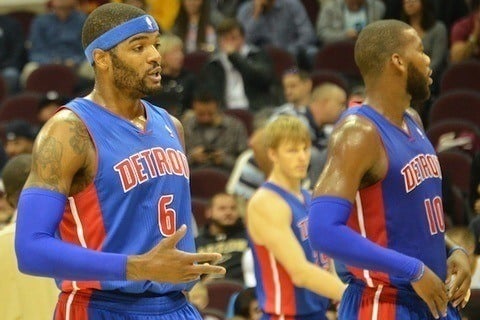 In the 2004 NBA Finals, the Pistons entered as heavy underdogs against Kobe Bryant, Shaquille O'Neal and the Los Angeles Lakers, but the Pistons' defense anchored by Ben Wallace persevered in a dominant 5-game victory.