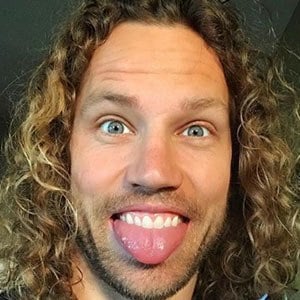 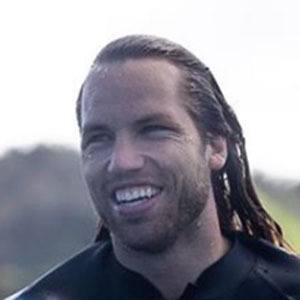 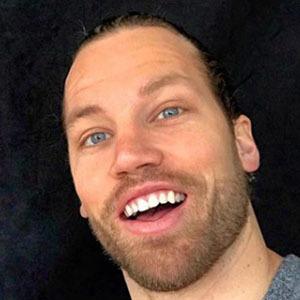 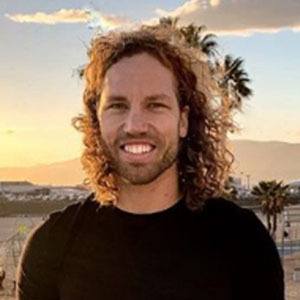 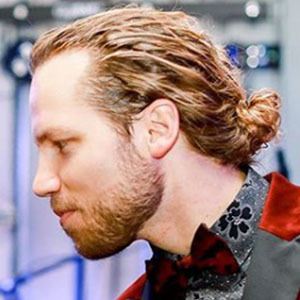 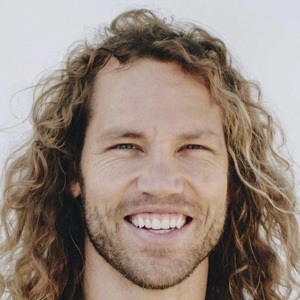 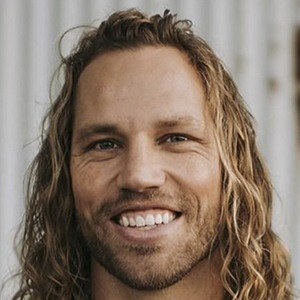 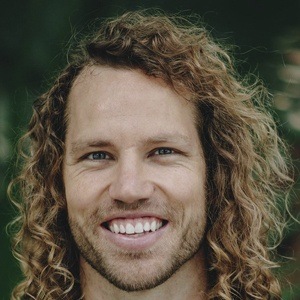 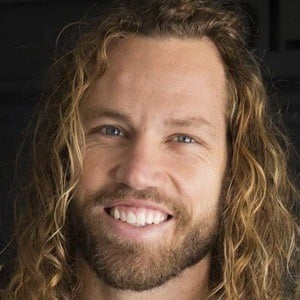 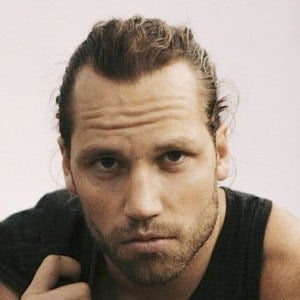 Competitor on the reality television series American Ninja Warrior who would advance to the Las Vegas national finals in 2015 and 2016. He previously worked as a flight attendant.

He was part of a rap group called Boys Rule. He was a sponsored skateboarder for more than 10 years.

He would travel from gym to gym to work with kids and put on a Pro Ninja Clinic.

He is a native of Knoxville, Tennessee, and later resided in Hawaii which earned him the nickname of "Island Ninja." His father Ron played for the Atlanta Falcons.

He and Katie Ledecky appeared together on the same episode of The Ellen DeGeneres Show.

Grant McCartney Is A Member Of