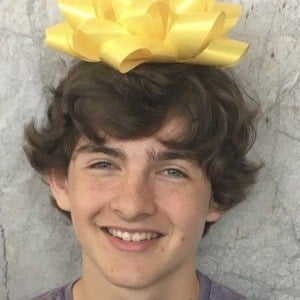 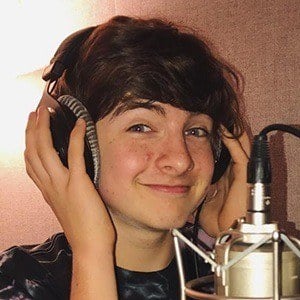 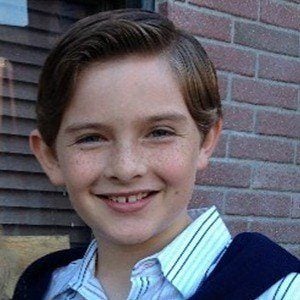 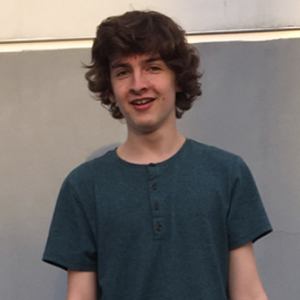 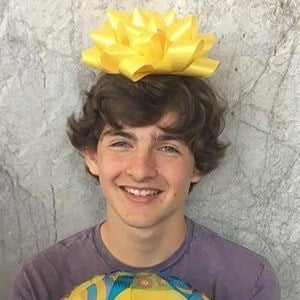 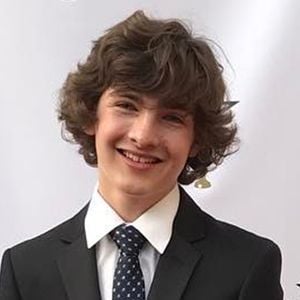 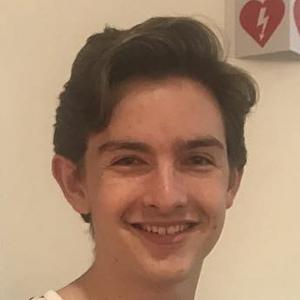 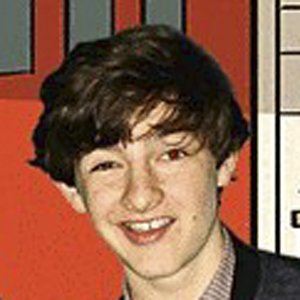 Child actor of the stage and screen seen in The Little Rascals Save the Day, later booking the voice part of Lincoln Loud on The Loud House.

He performed in a play called The Steward of Christendom in his hometown in 2013.

He has appeared on the shows Comedy Bang! Bang! and Game Shakers.

He is from Corona, California. His mother's name is Lori.

He replaced Sean Ryan Fox in the role of Lincoln Loud on The Loud House. Sean voiced the character in the pilot of the series.

Grant Palmer Is A Member Of