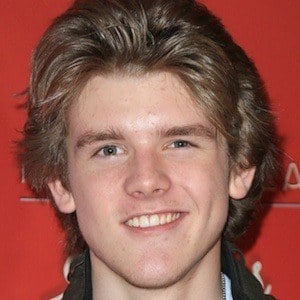 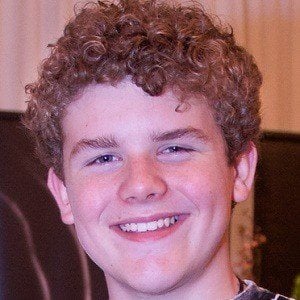 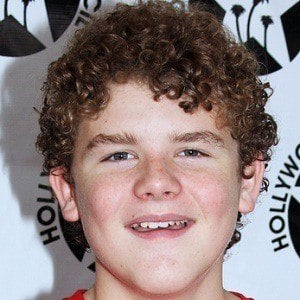 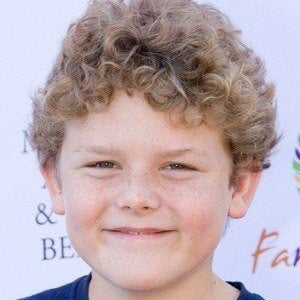 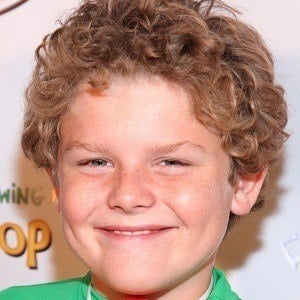 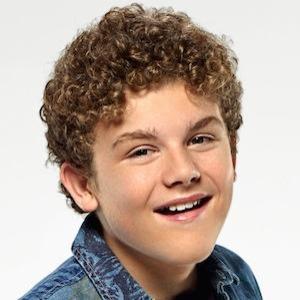 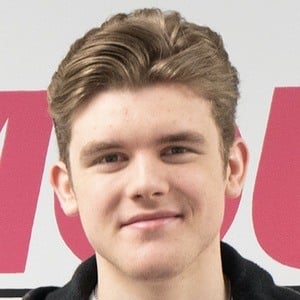 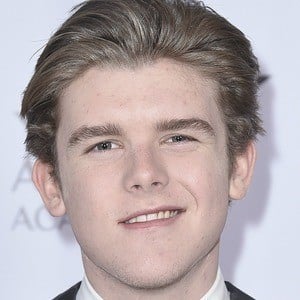 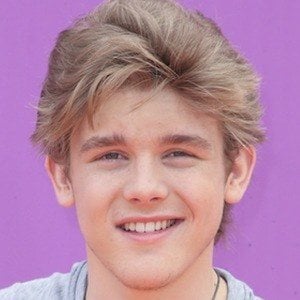 Best known for his role as Jasper on the Nickelodeon comedy series Henry Danger, he previously had a two episode role on the series Kickin' It. In 2015 he appeared on Nickelodeon's Ho Ho Holiday Special.

He was 8 years old when he started appearing in commercials. He made his professional debut in 2011 when he appeared in an episode of Criminal Minds.

He voiced the title character of Jake from Jake and The Never Land Pirates.

He was born in Riverside, California and is the youngest of four children.

He stars opposite Ella Anderson in Henry Danger.