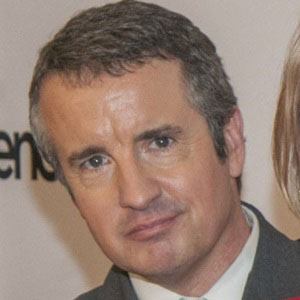 Notable for his role as Miles Silverberg on the CBS sitcom Murphy Brown, Shaud is also known for his guest star roles on Medium, Touched by an Angel, and Kate & Allie.

He earned a bachelor's degree in Journalism from the University of Richmond. Before beginning his screen acting career, he appeared in several New York theatrical productions.

A voiceover artist as well as an actor, he contributed to Batman: The Animated Series and to the animated film Antz.

Born to Irish Catholic parents Edward Shaud and Barbara Dougherty Shaud, he grew up in Evanston, Illinois and Berwyn, Pennsylvania.

He appeared with Eric Mabius in the 2000 supernatural movie The Crow: Salvation.

Grant Shaud Is A Member Of