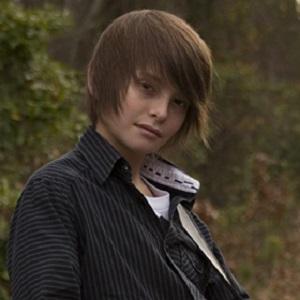 Rock and blues guitar phenom who has been wowing crowds from an early age as a solo artist and as the leader of the Grant Austin Taylor Band. In 2007, he won the Outstanding Young Original Blues-Rock Artist at the 28th Young Artist Awards.

He won a 2005 episode of America's Most Talented Kids, earning a variety of prizes including a Les Paul guitar.

He performed live with the rock band Better Than Ezra at just eight years old.

He was born in Norfolk, Virginia to parents David and Amy Taylor.

He covered Bob Dylan's "Knockin' on Heaven's Door" on America's Most Talented Kids.

Grant Austin Taylor Is A Member Of