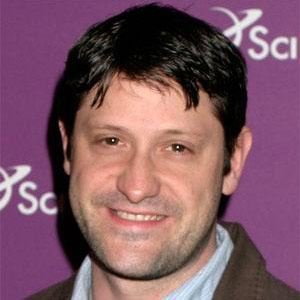 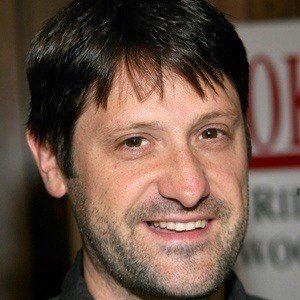 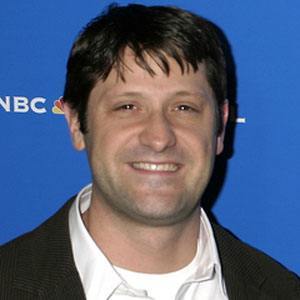 He and his TAPS partner Jason Hawes became friends over their longtime careers at Roto-Rooter.

In 2012, after eight years on the SyFy network's longest-running program, he announced his departure.

He had three sons with his wife Reanna.

His show was parodied in an episode of Trey Parker and Matt Stone's show South Park.

Grant Wilson Is A Member Of