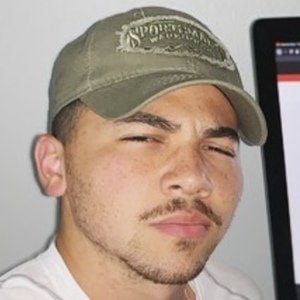 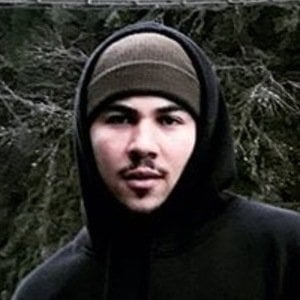 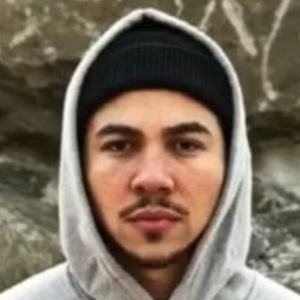 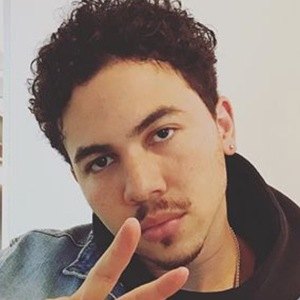 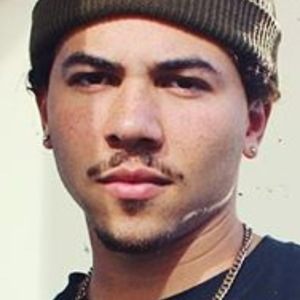 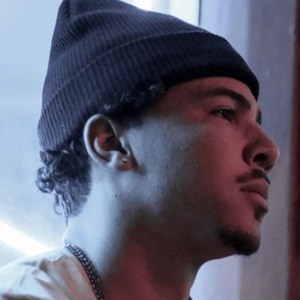 Content creator behind the YouTube channel JxmyHighroller who provides his 1.5 million subscribers with videos involving the latest stories in the world of basketball.

He originally launched his YouTube channel in November of 2007 with a username of andergra000. He finally began posting videos in 2010, and they were focused on track and field at first.

His basketball news stems from high school through the NBA. In 2017, he created his most viral videos to that date called "How Nike Lost Stephen Curry with ONE WORD" and "Where Did LaVar Ball Get All of His Money From?"

He gave his mom the name Mama Highroller.

One of his earliest videos was titled "Usain Bolt vs. The NFL."

Grayson Anderson Is A Member Of