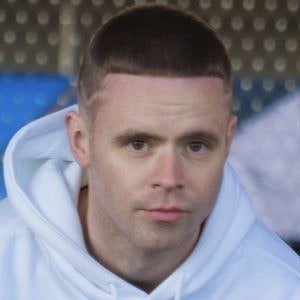 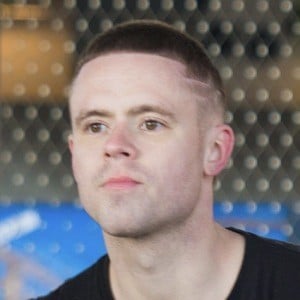 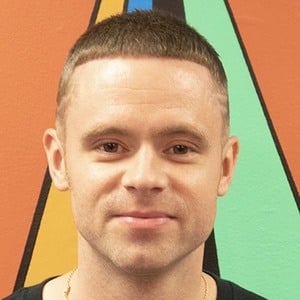 American streetball basketball player known for his play on the international AND1 Mixtape Tour. His skills have led to appearances in commercials as well as mainstream films like Semi-Pro and Ball Don't Lie.

He attended McNary High School before transferring to Salem Academy, where he earned All-State honors in his senior year.

He starred in a web series in which he dressed up as Spider-Man and challenged unsuspecting players to basketball games in the Los Angeles area.

His real name is Grayson Boucher. He was born to parents Steve and Molly Boucher. He also has an older brother.

He played against Will Ferrell in the final game of the 2008 basketball comedy Semi-Pro.

The Professor Is A Member Of