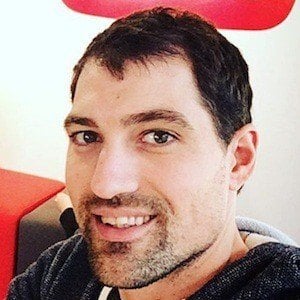 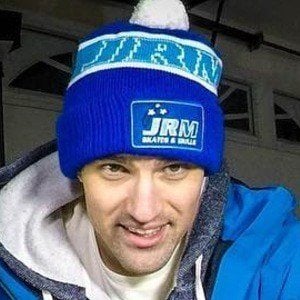 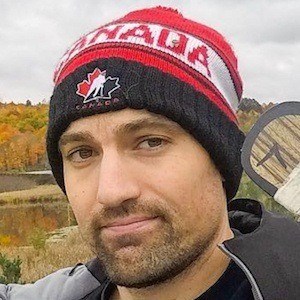 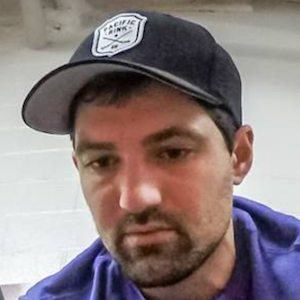 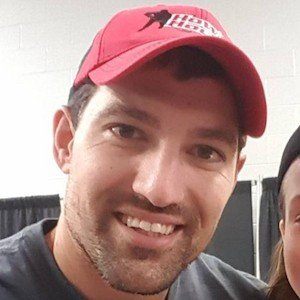 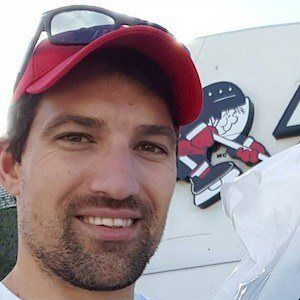 Online hockey coach who created the brand HockToHockey in order to pass along his hockey knowledge to fellow hockey enthusiasts like himself. On his How To Hockey channel, he publishes hockey tips, drills, lessons and tutorials for more than 170,000 subscribers.

He developed his passion for the game of hockey as a kid playing with friends in his small town. He began purchasing VHS tapes of hockey videos when he was about 16 years old to improve his game.

He created another YouTube channel called The Hockey Movement by How To Hockey which had earned more than 70,000 subscribers by the end of 2016. He also has more than 230,000 Instagram followers.

He is married and has a son named Mason.

One of his most watched YouTube videos is called "Pavel Datsyuk Stickhandling Tip - How To Make Your Own Weighted Hockey Stick."

Jeremy Rupke Is A Member Of