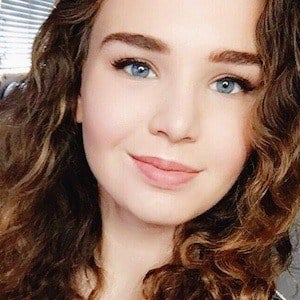 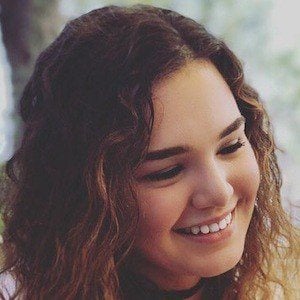 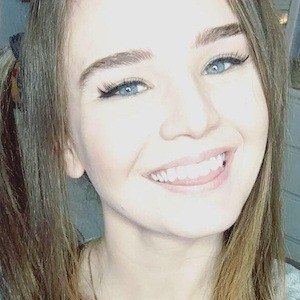 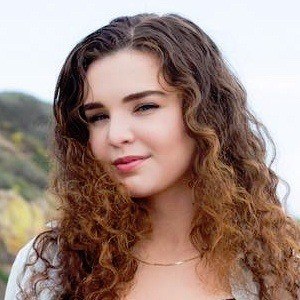 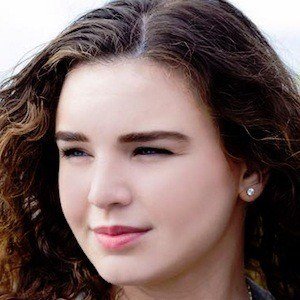 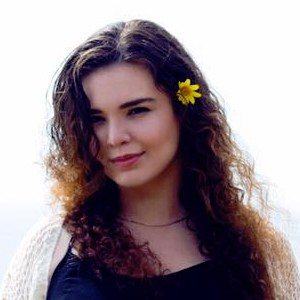 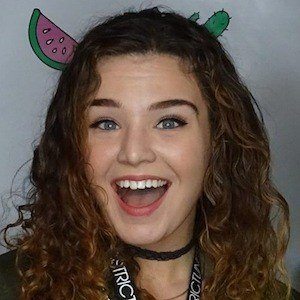 She used to write short stories as a kid. She would also choreograph music videos on an old home camera with a friend and spent countless hours playing video games.

She often features her dog Mac on her Instagram and Snapchat accounts.

She was born and raised in South Brunswick, New Jersey. She grew up in a loving family with both parents, a younger brother named Chance, and a half brother and sister. She began dating Ty Moss in 2010. They ran a vlog called Ty and Gray, where they posted about their daily lives during their relationship.

She has collaborated on videos with Alayna Fender, Ashley Mardell, Adorian Deck and Jonathan Paula.

Grayson Burger Is A Member Of