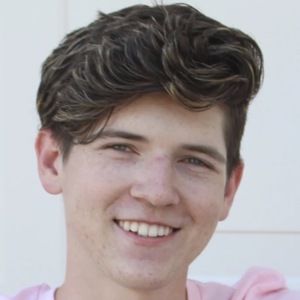 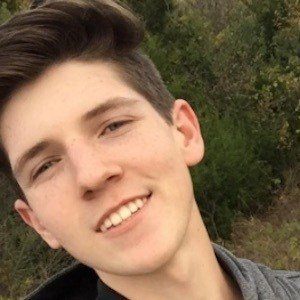 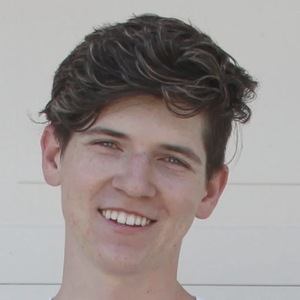 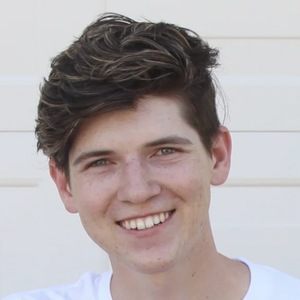 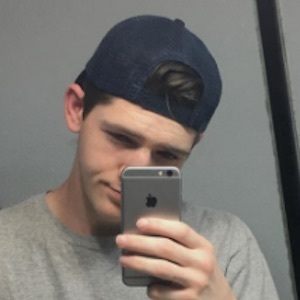 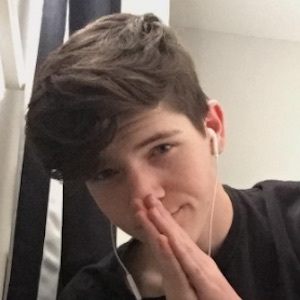 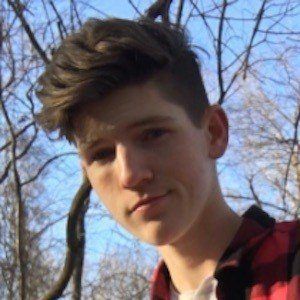 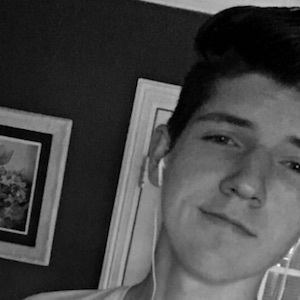 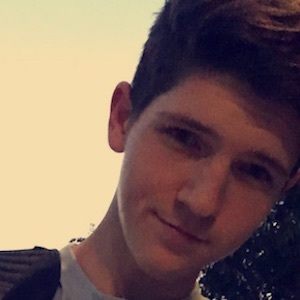 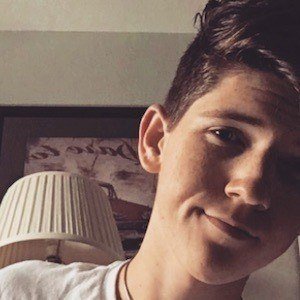 Social media star who is widely known for his Roblox tutorials on his GrayPhiny YouTube channel, which has earned over 500,000 subscribers. He has two other YouTube channels called ItsGray and PhinyCraft.

He was born and raised in Plano, Texas. He has two older sisters.

He and Ayekev are both known for rising to fame on Instagram through selfies.

Grayson Cavener Is A Member Of