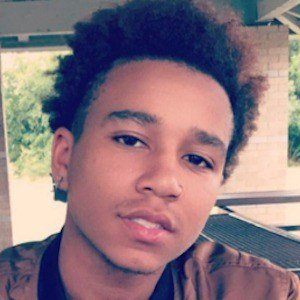 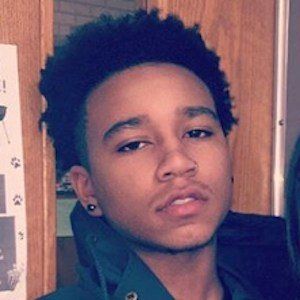 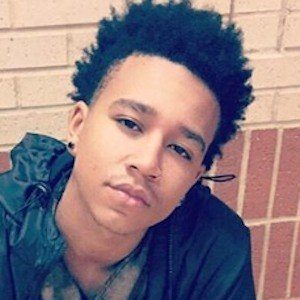 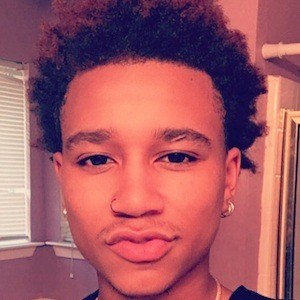 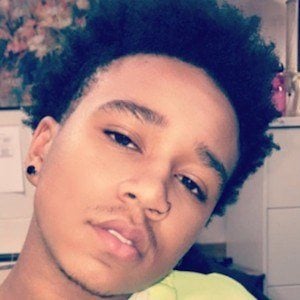 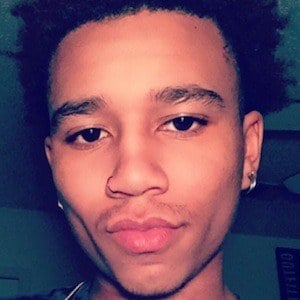 Comedic personality who gained fame on Instagram, driving people to his account with meme-generated content. He makes up one-half of the Mark and Kevin YouTube channel. He also found fame on Flipagram under the username Woahkev.

His first pictures on Instagram were selfies. He began posting memes around mid-2016.

He is from the US.

He is joined by Mark Culberson on the Mark and Kevin YouTube channel.

Ayekev Is A Member Of