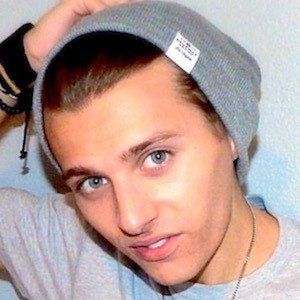 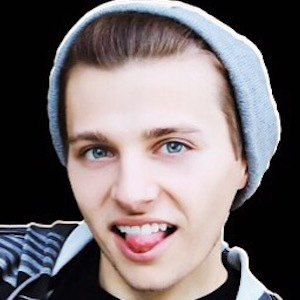 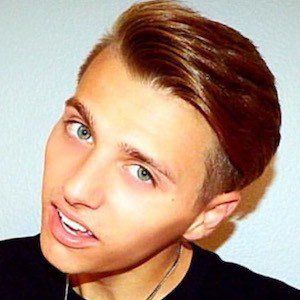 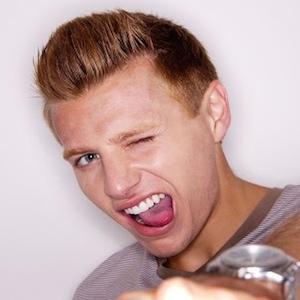 Social media star who has gained followings on multiple platforms. He had over 750,000 fans on his former graysoncoats TikTok account. His YouTube channel consists of vlogs, impressions, prank calls and more. His web series "Infected" debuted in July 2017.

He attended the University of Arkansas for a short time before moving to Los Angeles. He always loved performing in theatre. His determination to be on screen motivated him to move from Arkansas to California.

He was popular on Vine, accumulating more than 170,000 followers before the app was shut down. He was a part of the lineup for Brave Fest San Diego in July of 2014 and he previously was part of SummerSplashLA. He was an original member of Bravefest.

He was raised with his brother Garrett and his sister Haley. His parents' names are Rodney and Tina. He began dating Alyssa Lucero.

He launched a clothing company called MVMNT in 2015 alongside Jack Avery, Nick Pallauf and Jonah Marais.

Grayson Coats Is A Member Of