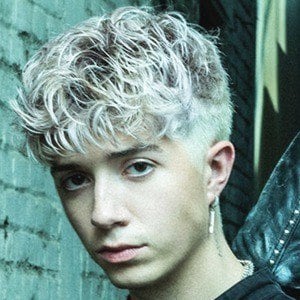 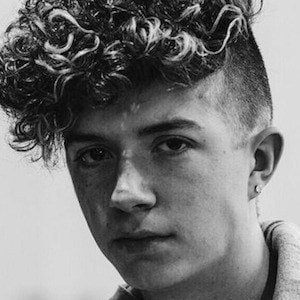 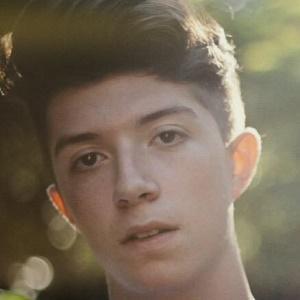 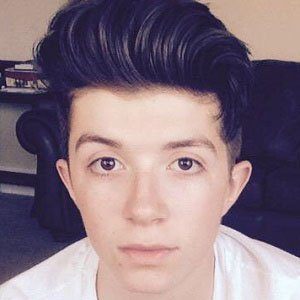 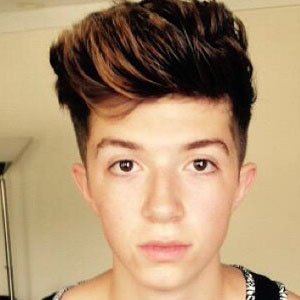 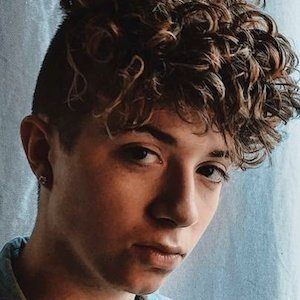 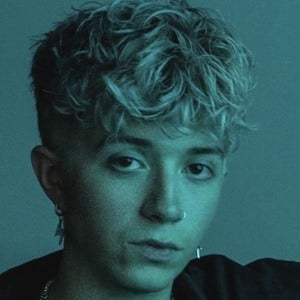 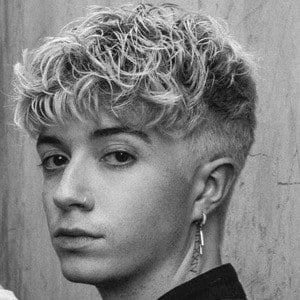 Rising singer-songwriter who quickly built a fan base thanks to his piano and guitar skills in accompaniment with his smooth, soulful voice. He went on a social media tour with IMPACT in 2016, before becoming a signed musician with top industry leaders. He became a member of the five piece boyband Why Don't We.

With Why Don't We, he headlined an 18 city national tour in 2016 and 2017. They have been featured on Tiger Beat, Sweety High, Huffington Post, along with many more media outlets.

He was born in Burbank, California but moved to Susquehanna, Pennsylvania before turning 1 year old. His mother Kristin Stanford has helped manage his career. He has sisters named Sydnie, Isla, and Ava. He and Gabriela Gonzalez welcomed a daughter named Lavender May in 2019. He has been romantically linked to Lexie Abner. They later broke up in April 2022.

He was cast in a short film called Fearless Five, starring Alex Lee.