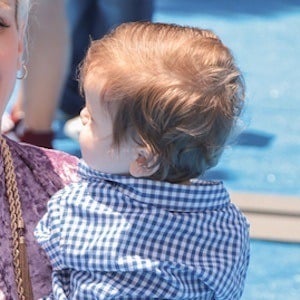 Rose to fame after his birth as the son of Little Women LA star Terra Jole and her husband, actor and reality star Joe Gnoffo.

One of his earliest appearances on social media was on August 3rd, 2016 in an Instagram photo his mother posted captioned "Couldn't be happier..."

He has appeared with his parents and sister on the Little Women LA spinoff series Terra's Little Family.

He has an older sister, Penelope Gnoffo, who was born in 2015.

Grayson Gnoffo Is A Member Of