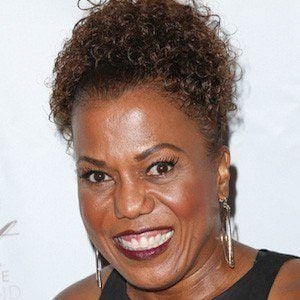 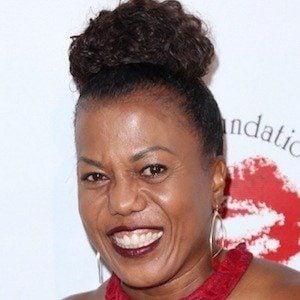 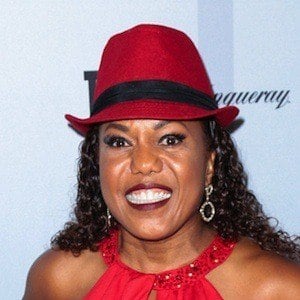 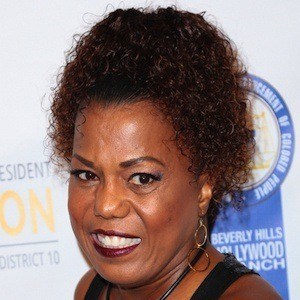 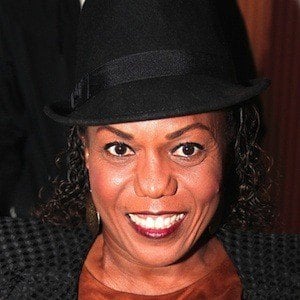 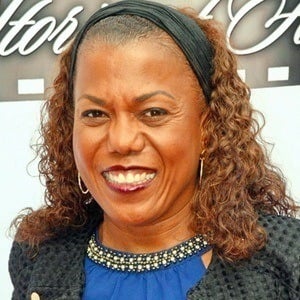 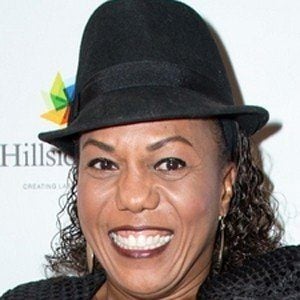 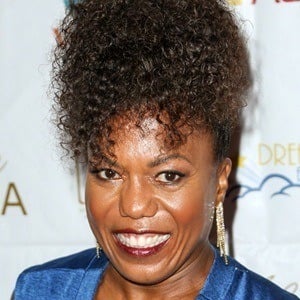 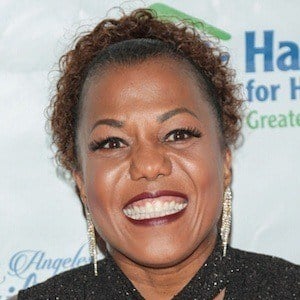 One of the stars of the reality series Little Women: LA who has previously acted in a number of television series and movies in minor roles. She became the first ever little-person to be a female lead in film history with her role in the film The Internship Games.

She was a stand-in and stunt performer for the 2003 film Bad Santa.

She has a daughter named Angelique.

She stars alongside Elena Gant on Little Women: LA.

Tonya Banks Is A Member Of