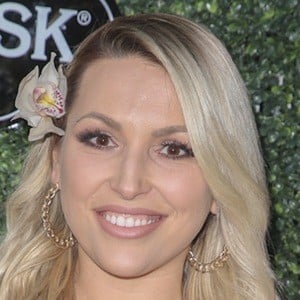 Reality TV personality who can be seen on Lifetime's Little Women: LA. She has been a featured guest on Arsenio Hall and Dueling Divas and has made appearances on Tosh.0 and Glee.

She first came to America to attend a little people conference when she was 16 years old.

She wants to be a graphic designer.

She grew up in Russia, and later moved to California. She married Preston Gant and in 2016 they welcomed twin sons. She gave birth to a daughter in 2021.

She has been a celebrity guest on Chelsea Lately, The View, Access Hollywood, Reality Relapse and The Juice.

Elena Gant Is A Member Of