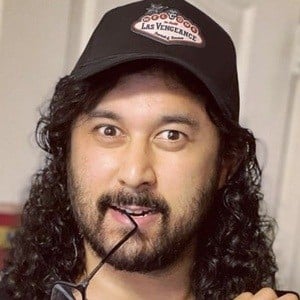 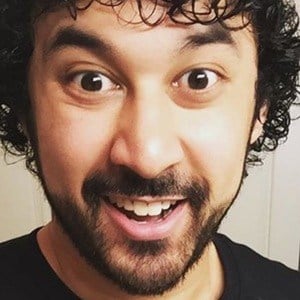 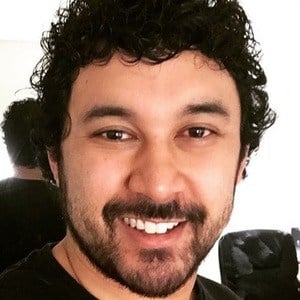 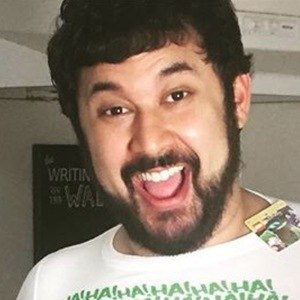 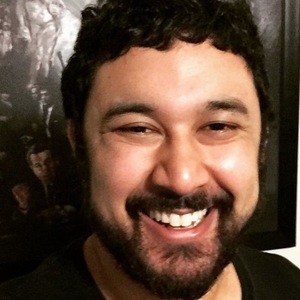 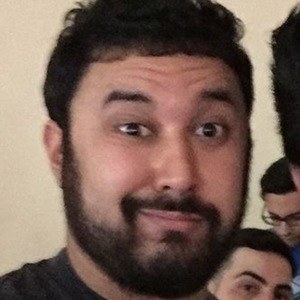 Social media sensation who is widely known for having founded the popular YouTube channel The Reel Rejects. He has earned massive popularity there for his movie, TV, and YouTube reactions, commentary, and gossip discussions.

He trained in all aspects of on-camera performing at the Young Performer's in Progress training center. He trained in tae kwon do prior to acting.

He guest starred in an episode of It's Always Sunny in Philadelphia in 2005. He was later featured in the 2006 film Akeelah and the Bee in 2006.

He has regularly worked alongside Ryan Right as personalities of the YouTube channel The Reel Rejects.

Greg Alba Is A Member Of