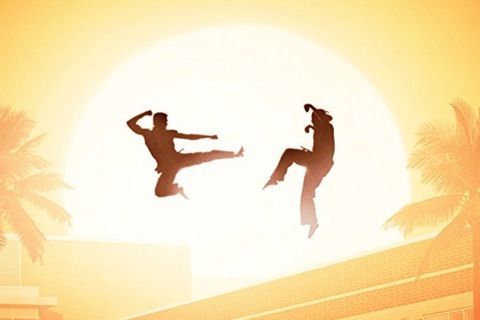 Based on the Karate Kid film franchise, the series takes place 34 years after the original Karate Kid and centers on the reopening of the Cobra Kai karate dojo.

William Zabka and Ralph Macchio reprised their roles from the original film for the series. It was created by Jon Hurwitz, Hayden Schlossberg, and Josh Heald. Netflix acquired the series in 2020.