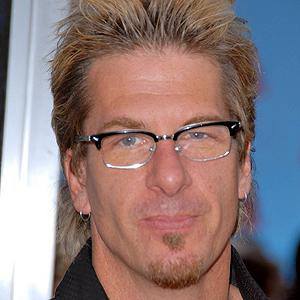 A stand-up comedian and author, he is most recognized for co-writing the humorous relationship manual, He's Just Not That into You. In the first decade of the 2000s, he hosted two talk shows: The Greg Behrendt Show and Greg Behrendt's Wake Up Call.

In 1991, he graduated from the University of Oregon with a degree in theater. He subsequently became a stand-up comedian in San Francisco.

Prior to publishing his famous book, he worked as a script supervisor on the HBO series Sex and the City.

He grew up in San Francisco, California. He later had two daughters with his wife, Amiira Ruotola.

Drew Barrymore starred in the film adaptation of his popular book He's Just Not That Into You.

Greg Behrendt Is A Member Of