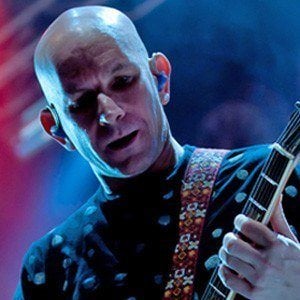 He has been playing the guitar since he was a young man.

He has one daughter, Violet, with his wife.

He founded the Circle Jerks with the singer Keith Morris, who was in the group Black Flag with Bill Stevenson.

Greg Hetson Is A Member Of