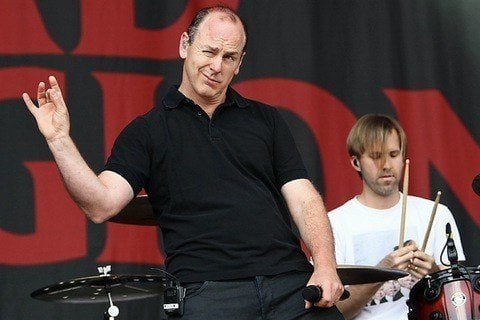 Punk outfit notable for lyrics pertaining to several philosophical, social and political topics. They are considered to be one of the best-selling punk rock acts of all time.

Their sixth album, Generator (1992), was their first to chart on any album, reaching No. 49 on the German charts. Their albums Stranger than Fiction (1994) and The Gray Race (1996) were certified Gold..