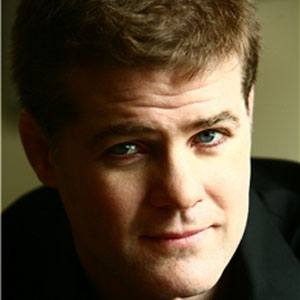 American stand-up comedian who tours the country with his set and has appeared on CMT Comedy Stage, NBC's Last Comic Standing and CBS's The Late Late Show with Craig Ferguson. He released his comedy album, Hit 'Em With Your Flute in 2004.

He studied journalism at the University of Missouri.

He came in 7th place at the NCAA Division 1 Wrestling Championships in 1991 and was named an All-American college wrestler.

His father was a high school wrestling coach and his mother forced him to be in his school's band.

He appeared on CBS's The Late Late Show with Craig Ferguson.

Greg Warren Is A Member Of