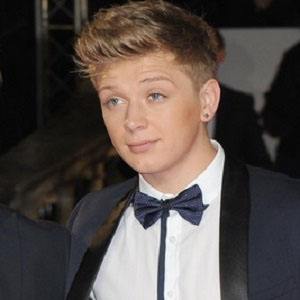 After rising to fame on The X Factor UK as a member of the boy band District 3, West formed a music group called Chasing Midnight.

He spent his early years in Essex, England, and met his District 3 bandmates at the Sylvia Young Theatre School in London. His group, originally called GMD3, changed its name to District 3 following a 2012 X Factor audition.

While competing on The X Factor, West and his fellow District 3 members performed a version of "Tears in Heaven" that greatly moved judge Nicole Scherzinger.

Greg West Is A Member Of