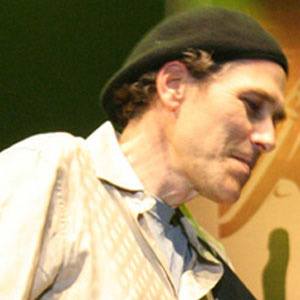 Pioneered the use of synthesizers when he was 16. He co-founded top Washington, D.C. fusion group East Coast Offering.

He toyed around with guitar, drums, trumpet, and keyboards when he was a child, but didn't settle on music as a career choice until he was in his teens.

He became known for Girl in the Red Dress and Nightshift, two singles that exemplified his style perfectly.

He married Yvonne, and together they had two sons, future musicians Stevie and Alex.

His work as musical director for the Dave Koz and Friends Cruise to Europe led him to collaborate with such singing stars as Michael Bolton.

Gregg Karukas Is A Member Of