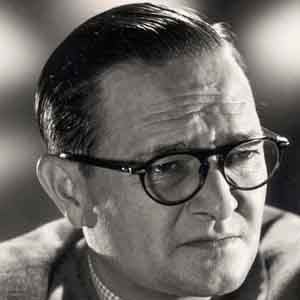 He entered Hollywood at the age of 15 as an office boy with Fox Films and by his mid-20s went behind the camera for several Arthur Edeson films.

His technique of deep focus, showing background objects as clearly as foreground ones, became a signature look for Citizen Kane and a standard technique in films coming after it.

He was born in Charleston, Illinois as the only child of Jennie and Frank Toland, who divorced in 1910.

The comedian Red Skelton was his son in law.

Gregg Toland Is A Member Of