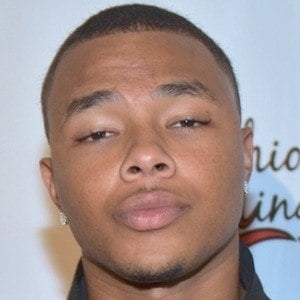 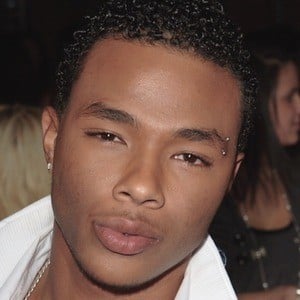 Film actor who rose to fame after being cast as Tyler in the 2008 adaptation of Twilight. In May of 2020, he was found dead with his girlfriend in their Las Vegas home. The cause was drug use.

He made his acting debut in the film Twilight.

He was in the process of opening a hot wing restaurant called West Wings. He also appeared in the music video for the song "Apocalypse" by Trevor Jackson.

He was in a relationship with Natalie Adepoju.

He starred opposite Kristen Stewart in Twilight.

Gregory Tyree Boyce Is A Member Of