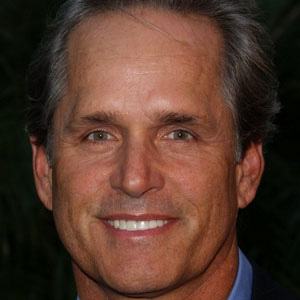 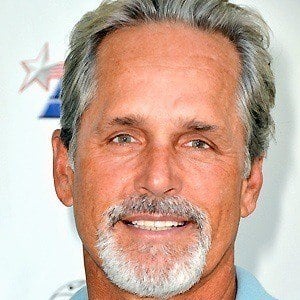 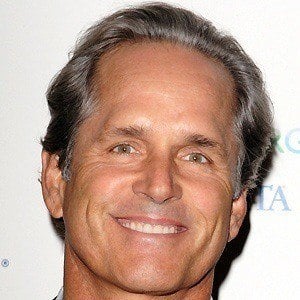 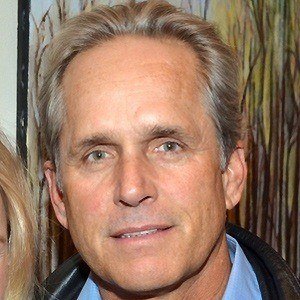 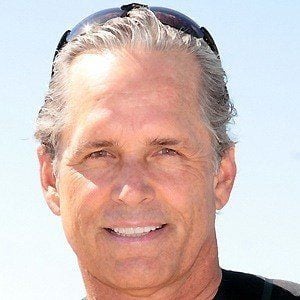 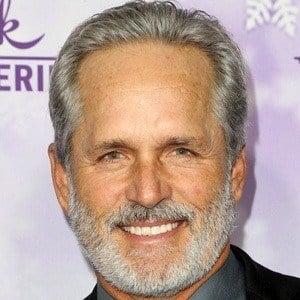 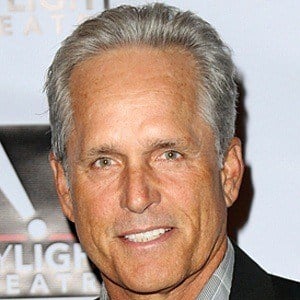 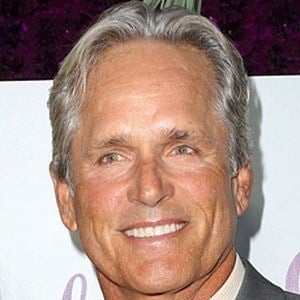 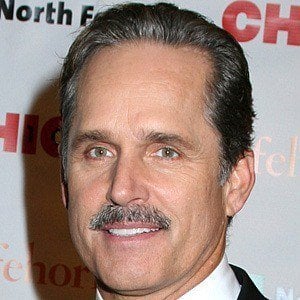 Played the role of Vietnam vet, Dr. Gonzo Gates on the series, Trapper John, M.D. and was the eponymous character of the short-lived series, Logan's Run.

He was an avid surfer as a teenager.

His role as a stripper in For Ladies Only made him popular among women and gay men.

He married Randi Oakes in 1980 and they had four children.

He worked with Chad Michael Murray on the television series, One Tree Hill.

Gregory Harrison Is A Member Of