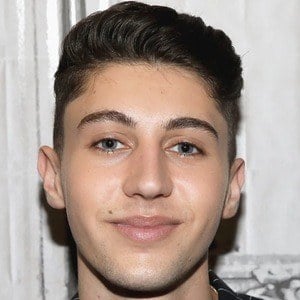 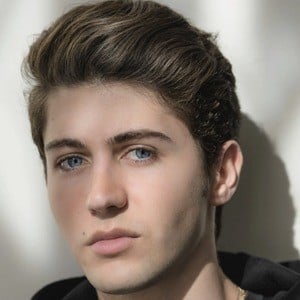 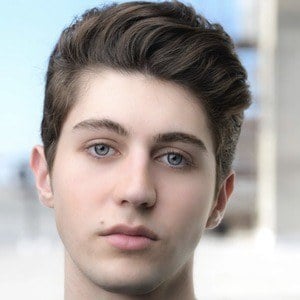 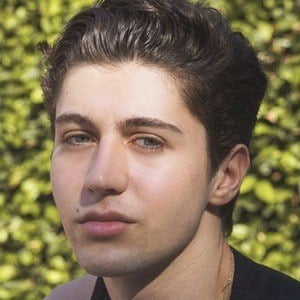 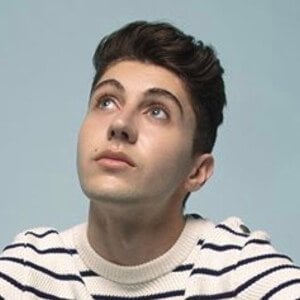 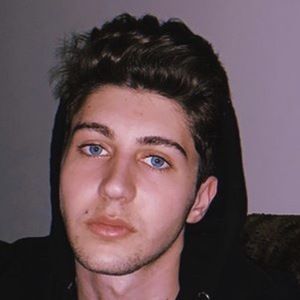 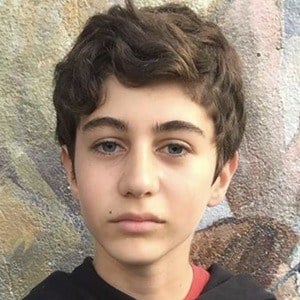 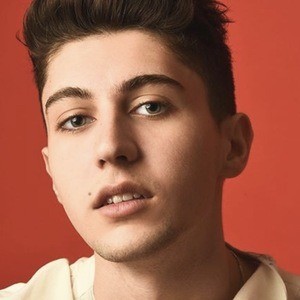 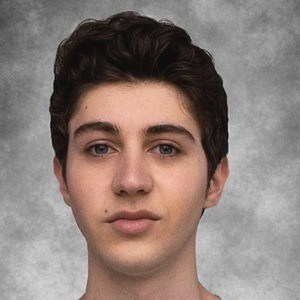 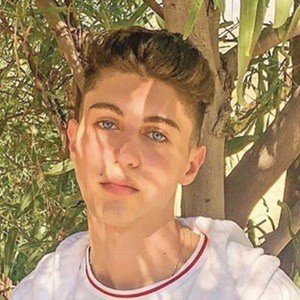 Breaking out as an actor in the independent feature Quest, Kasyan would also earn roles in movies such as War Dogs, The Persian Connection and Badsville. In 2019, he began starring in Netflix's Daybreak.

He began to pursue acting at the age of eight and would participate in theater. He fell in love with the craft after booking a part in ABC's The Middle.

He portrayed the son of Betsy Brandt's character in Quest.

Gregory Kasyan Is A Member Of