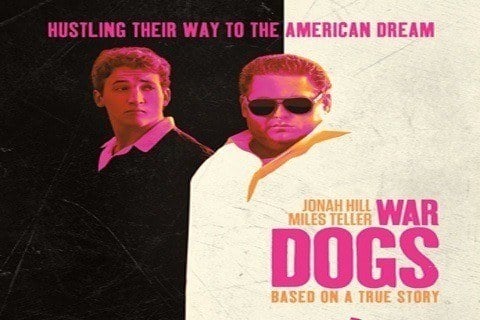 Based on a true story, the film follows two young men who receive a $300 million contract from the US government to arm America's allies in Afghanistan.

Todd Phillips wrote and directed the film. Many of the scenes are highly-dramatized but the story is based on David Packouz and Efraim Diveroli's lives.