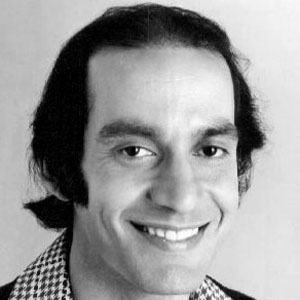 Actor known best for his roles on the 1970s sitcoms Sanford and Son and Barney Miller. He appeared in episodes of numerous other television shows, including The X-Files, Hawaii Five-O, and All in the Family.

Early in his career, he had a recurring role on the comedy series The Flying Nun.

A stage performer as well as a screen actor, he appeared in the New York Shakespeare Festival.

He was born in New York City to a family of Puerto Rican heritage. He later settled in Laguna Woods, California.

He shared the screen with Dustin Hoffman in the 1973 film Papillon.

Gregory Sierra Is A Member Of