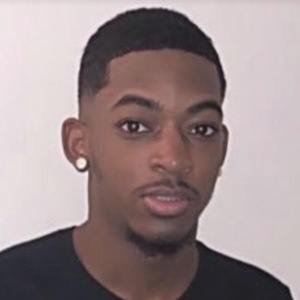 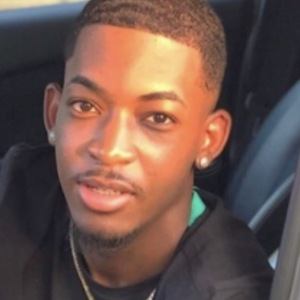 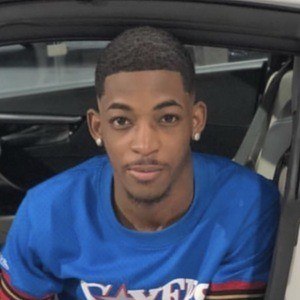 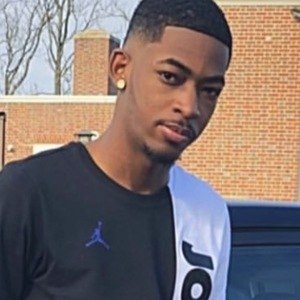 He signed up for Twitter in 2012, but did not record any activity on the platform until 2014.

His nickname "GT3" is derived from his full name Gregory Cecil Thornton III.

He was born in Lodi, California; he has one sibling.

Gregory Thornton Is A Member Of