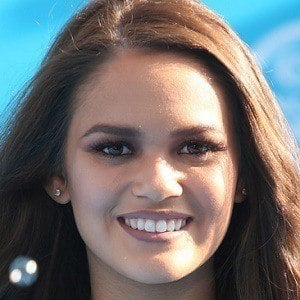 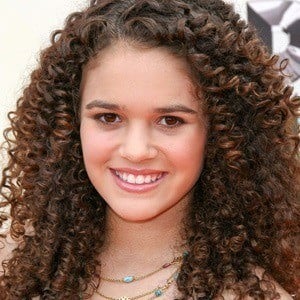 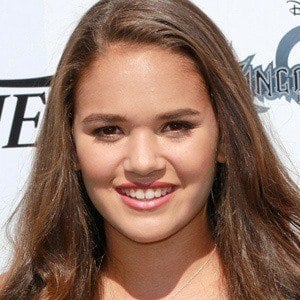 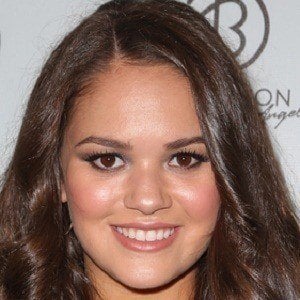 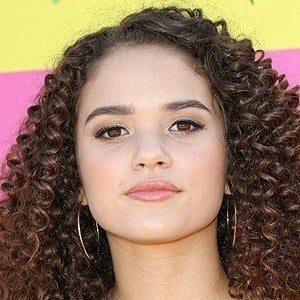 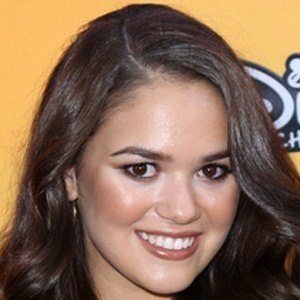 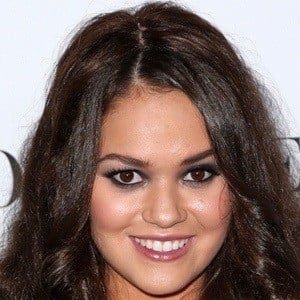 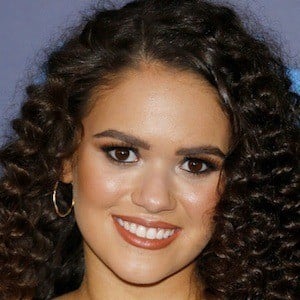 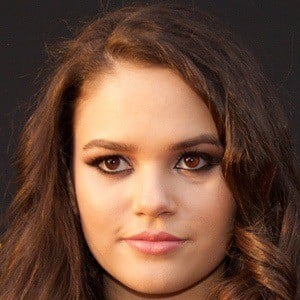 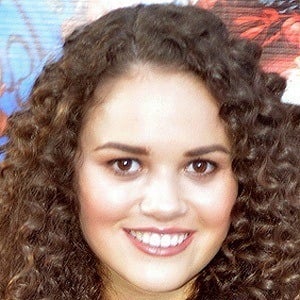 Actress who gained recognition as Sophie Martinez on Cory in the House, and played a football star's long-lost daughter in the 2007 film The Game Plan. She received additional fame for her roles in Jake and The Never Land Pirates and Life with Boys. She also voiced Brigitte in the Disney Junior series Fancy Nancy.

She began modeling and doing commercials when she was five.

She appeared on Are You Smarter Than a 5th Grader?, A Muppets Christmas, and Hannah Montana.

Her parents, Steven and Michelle Pettis, entered her into a FortWorthChild cover search contest, which launched her career as a model. She has an older brother named Steven. In February 2017, she began dating basketball star Michael Porter Jr.

She has appeared on Free Style with Corbin Bleu.

The Game Plan
He's All That
Mostly Ghostly: Who Let the Ghosts Out?
More