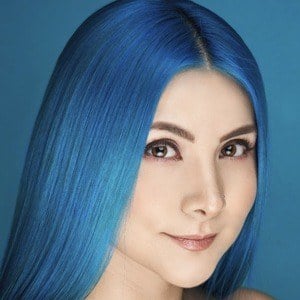 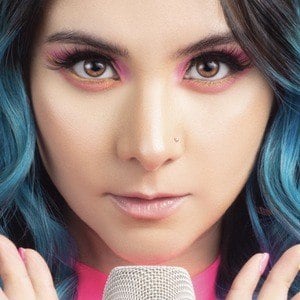 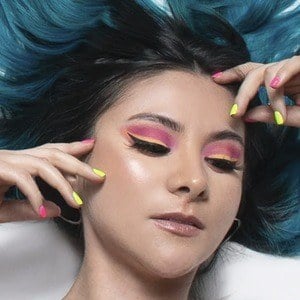 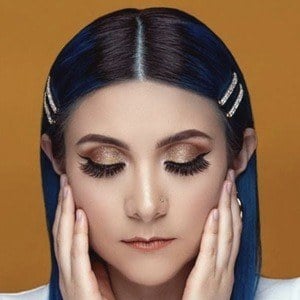 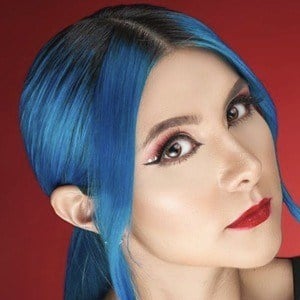 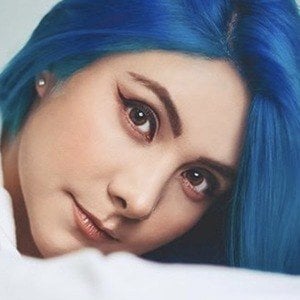 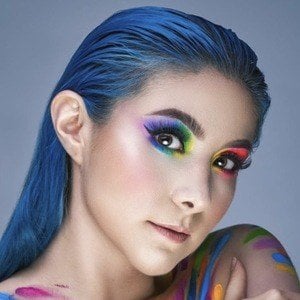 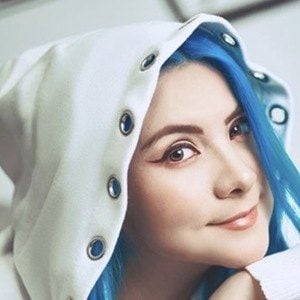 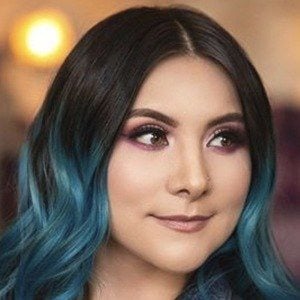 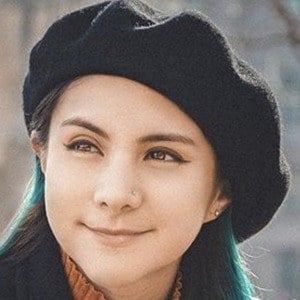 Vocal coach and YouTube content creator who rose to fame publishing Spanish-language covers of pop songs as well as for her "Vocal Coach Reacciona" series, where she reviews popular songs.

She was credited on the telenovela series Una Luz en el Camino. She created her own self-titled online singing school where she shares her knowledge and experiences with students from around the world.

In 2018, she published a reaction video to BTS' Kim Taehyung.

Gret Rocha Is A Member Of