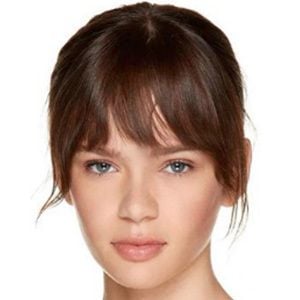 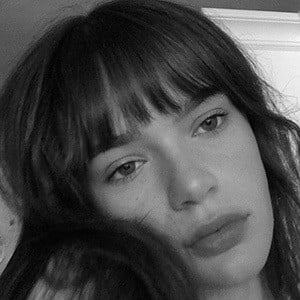 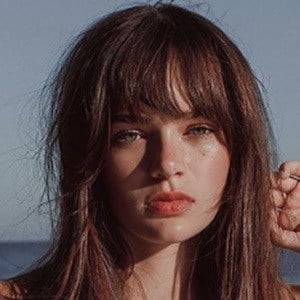 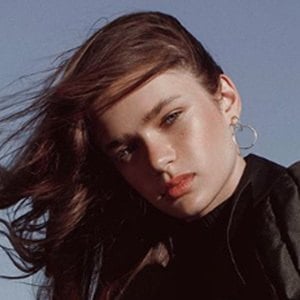 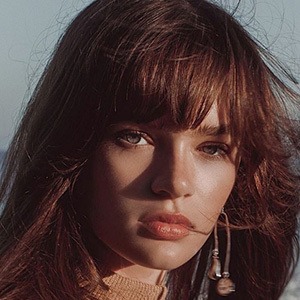 Represented by No Ties Management, LA Models Runway and Wilhelmina, she is a professional model who has earned a following of more than 30,000 for her greta.brooks Instagram account.

She was 13 years old when she first started modeling.

She was featured in an episode of the podcast NotJustAGirlPodcast. The episode was titled "Modeling in Milan at 14."

Her mom was involved in the modeling industry. She has an older sister named Brittany from her father's previous marriage. Her shares the same mom and dad with her sister Gaia. She also has step-siblings named Thomas and Violet.

She and Alex Undone were both signed by LA Models Runway.

Greta Brooks Is A Member Of