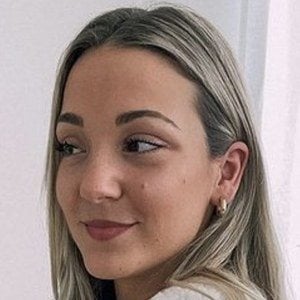 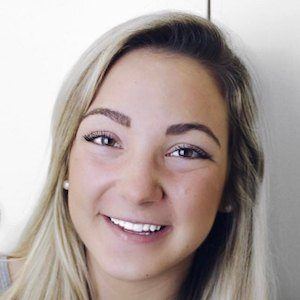 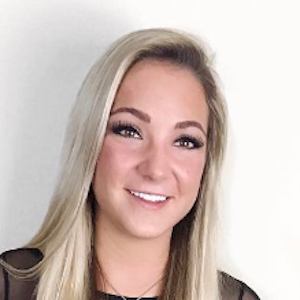 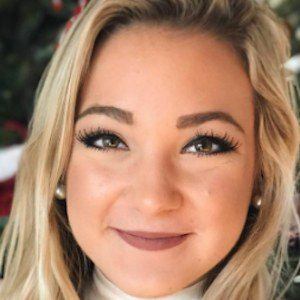 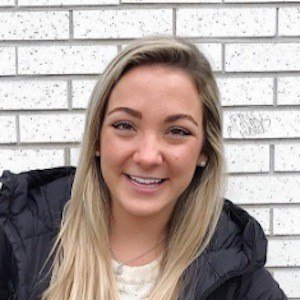 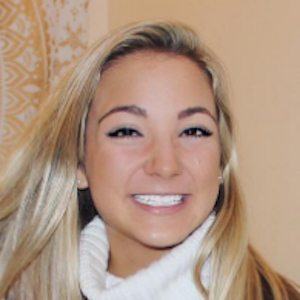 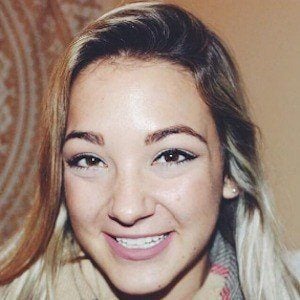 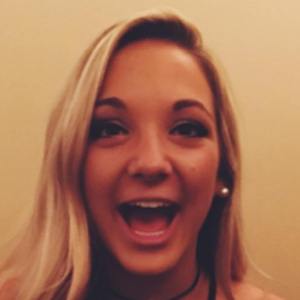 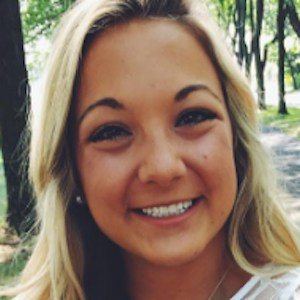 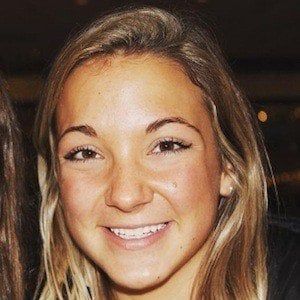 Beauty, fashion, and lifestyle YouTube personality who has earned over 360,000 subscribers to her self-titled channel. Her channel was previously called GretchenLovesBeauty.

In high school, she was interested in fashion and makeup and decided to post a makeup video. She soon began to accumulate a supportive audience.

She was born in Albany, New York and has a twin sister named Lucy. She previously dated a guy named Justin. Her current boyfriend's name is Max.

She is good friends with Arlin Moore, who also attended Boston University.

Gretchen Geraghty Is A Member Of