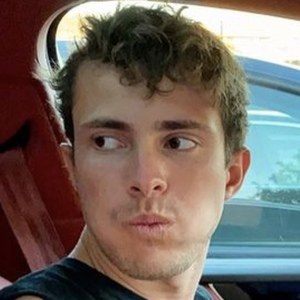 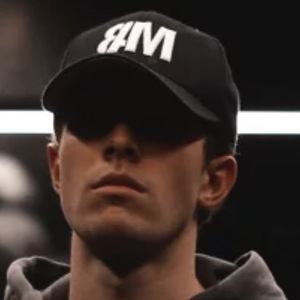 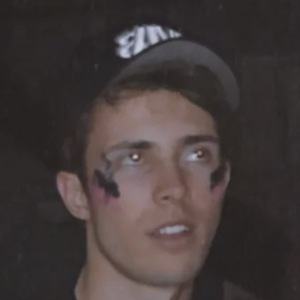 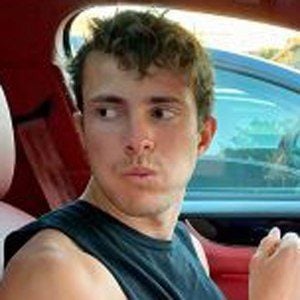 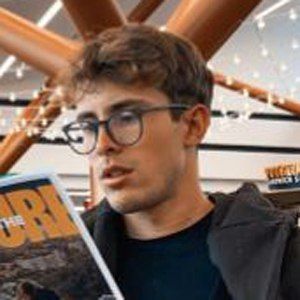 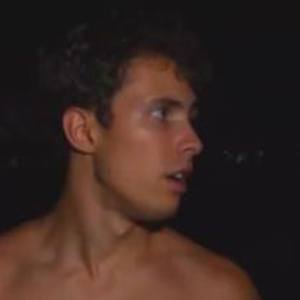 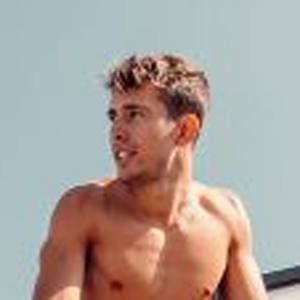 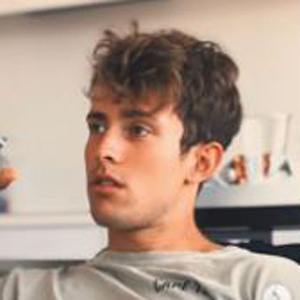 His first video was entitled "Meet Ken: An APT Uncut Interview" in June 2016.

He studied film production at Boston University. He is the founder and CEO of MaxiMindset and 8amStudios.

In June 2017, he posted a YouTube video in which he surprised his father with Red Sox Yankees tickets.

He is friends with YouTuber Justin Escalona who has appeared on his Instagram.

Arlin Moore Is A Member Of