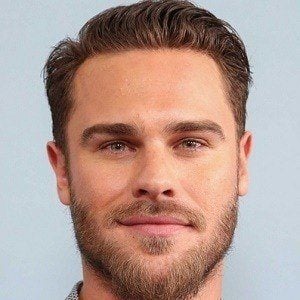 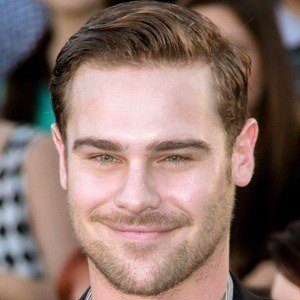 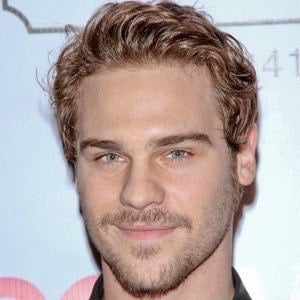 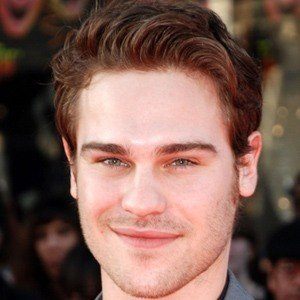 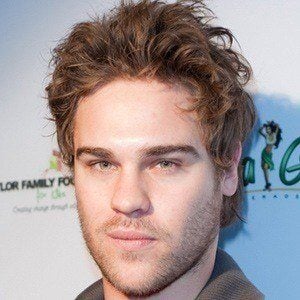 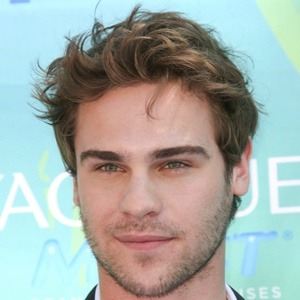 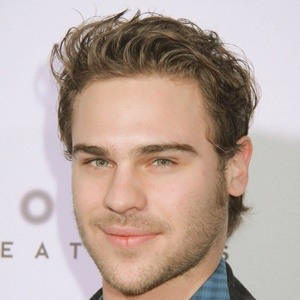 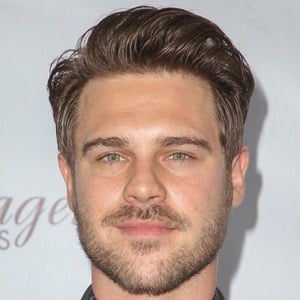 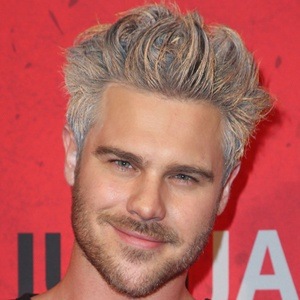 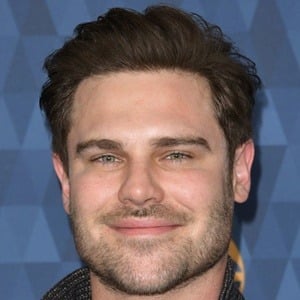 Young television star who became known for roles in The Nine Lives of Chloe King, Friday Night Lights, and The Secret Circle. He also starred as Grayson in the CW series Star-Crossed alongside Matt Lanter.

He had his breakout motion picture role in the 2013 film Percy Jackson: Sea of Monsters.

He left his family in Bloomington, Indiana to pursue an acting career in Los Angeles.

He had a supporting role opposite Logan Lerman in the 2013 fantasy film Percy Jackson: Sea of Monsters.