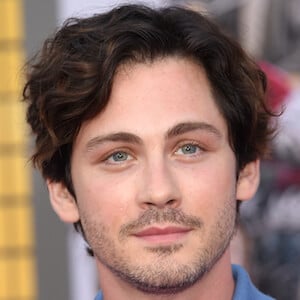 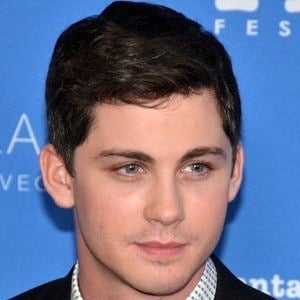 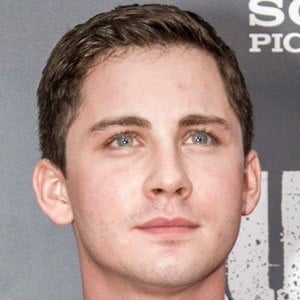 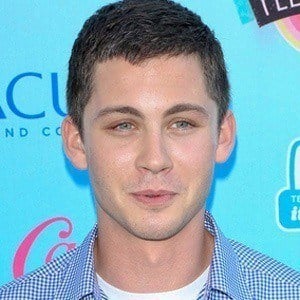 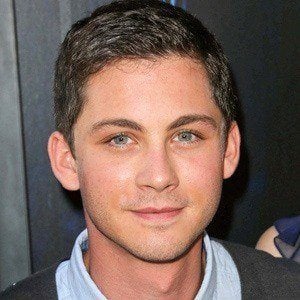 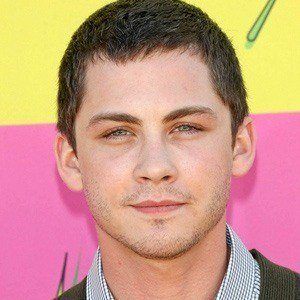 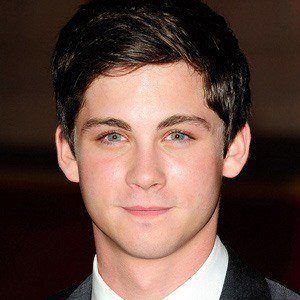 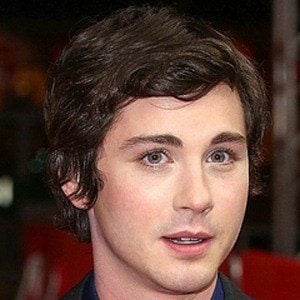 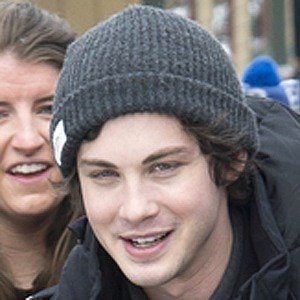 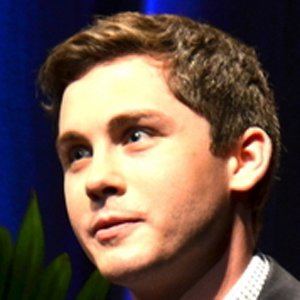 Actor who plays the lead character in the Percy Jackson films. He starred alongside Emma Watson in The Perks of Being a Wallflower in 2012 and also played roles in the films The Butterfly Effect, The Number 23, Noah, and 3:10 to Yuma. In 2020, he began playing the lead character on the Amazon series Hunters.

His first film roles were in the 2000 films What Women Want and The Patriot.

He earned a Young Artist Award for Best Performance by a Leading Young Actor for his role as Luke Chandler in the 2003 TV movie A Painted House.

His grandparents fled Europe in the 1930s to escape the Nazis. He has an older brother, Lucas, and an older sister, Lindsey. He was briefly engaged to actress Alexandra Daddario. He later became romantically linked to artist analuisa corrigan in August 2021.

In 2014, he starred with Brad Pitt, Shia LaBeouf, and Michael Pena in the war film Fury.

Percy Jackson & the Olympians: The Lightning Thief
The Perks of Being a Wallflower
Percy Jackson: Sea of Monsters
More