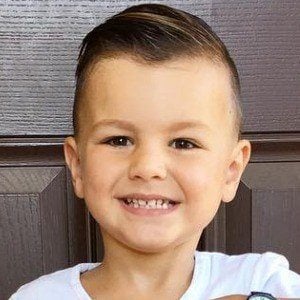 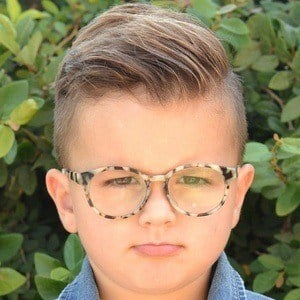 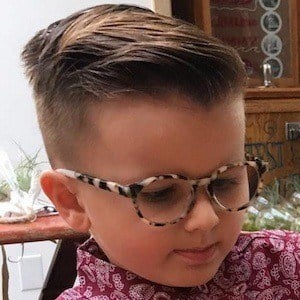 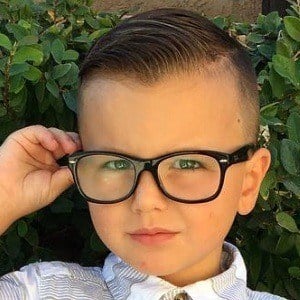 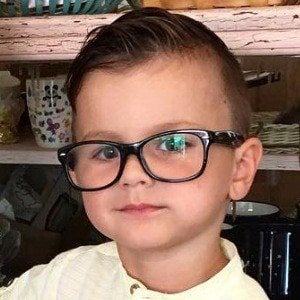 Young fashionisto who became an internet phenomenon due to his model looks as seen on the Instagram account ministylehacker. His mother Collette dresses him to impersonate celebrities.

His mother Collette created the Mini Style Hacker blog in February of 2014. The blog became one of the most recognized in children’s fashion blogs.

He has an older brother named Ryker who also poses as a model for the ministylehacker account.

He and Ava Foley are both toddler fashion icons as seen on their mother's popular Instagram accounts.

Grey Wixom Is A Member Of