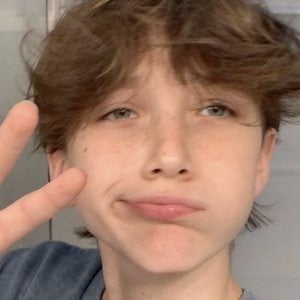 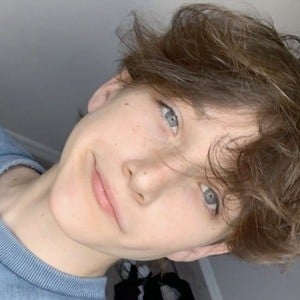 Personality on Instagram and TikTok who is better known for being the brother of Austin Felt and Jackson Felt. He posts Minecraft videos on his greysonfelt YouTube channel.

He has amassed over 40,000 followers on his greysonnnfelt Instagram, where he posts selfies. He also posts on his iamgreyson TikTok account.

He has appeared in the social feeds of his brothers.

He is the brother of Austin Felt and Jackson Felt.

Greyson Felt Is A Member Of